York (a) - Vote for your Man of the Match 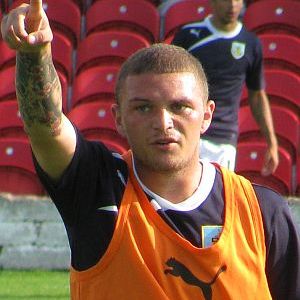 The voting poll for the man of the match for the Capital One Cup victory at Bootham Crescent at York is now available on the front page of the site, and on the VOTING POLLS page.

The first vote of the season for the home game against Bolton was won by right back Kieran Trippier who had an outstanding game in the 1-1 draw, but who will be your winner this time?

This vote will run until the end of Friday with the Sheffield Wednesday vote available within an hour of the final whistle on Saturday.