Yeovil (a) - Vote for your Man of the Match 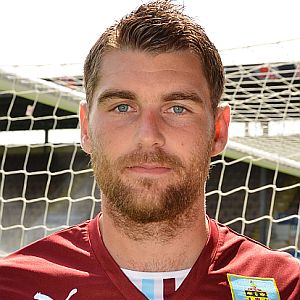 The voting poll for the man of the match for Burnley's league game against Yeovil at Huish Park is now available on the front page of the site, and on the VOTING POLLS page.

The vote for the man of the match in the last game, the 4-3 FA Cup defeat against Southampton at St. Mary's. was won by Sam Vokes who scored our second goal and then forced Kelvin Davis into a brilliant save to prevent us going in front. But who will be your winner this time?

This vote will run until the end of Tuesday after which will be the December goal of the month vote..