Wolves (h) - Vote for your Man of the Match 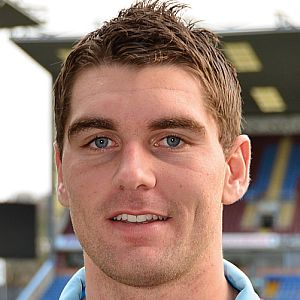 The voting poll for the man of the match for the Wolves game is now available on the front page of the site, and on the VOTING POLLS page.

Sam Vokes, on as a second half substitute, was the winner in the last game against Cardiff. He replaced Junior Stanislas at the start of the second half.

This vote will continue until the end of Tuesday and will be followed on Wednesday by the October Goal of the Month poll.