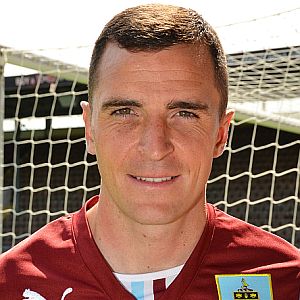 The voting poll for the man of the match for Burnley's league game against Sheffield Wednesday at Turf Moor is now available on the front page of the site, and on the VOTING POLLS page.

The vote for the man of the match in the last game, the 2-1 win against Yeovil in what was our very first visit to Huish Park was won by central midfielder Dean Marney who turned in an outstanding performance. But who will be your winner this time?