Preston (h) - Vote for your Man of the Match 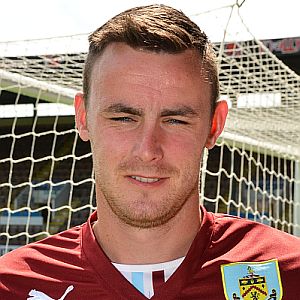 The voting poll for the man of the match for Burnley's Capital Once Cup tie against Preston at home is now available on the front page of the site, and on the VOTING POLLS page.

The vote for the man of the match in last Saturday's 2-0 defeat against Brighton at the Amex Stadium was won by Keith Treacy who was the unlucky player substituted following Tom Heaton's red card, but who will be your winner this time?

This vote will run until the end of Friday and the Derby game vote will be available on Saturday within an hour of the final whistle.