Ipswich (a) - Vote for your Man of the Match 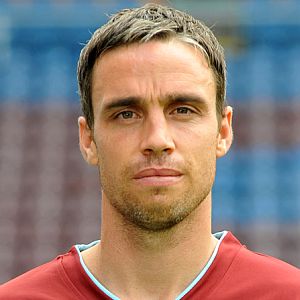 The voting poll for the man of the match for the Ipswich game is now available on the front page of the site, and on the VOTING POLLS page.

Michael Duff was the winner in the last game against Leeds, his first award of the season and after he'd played in a defence that had kept a second consecutive clean sheet. But who will be your winner this time?

This vote will continue until the end of Tuesday.