Huddersfield (a) - Vote for your Man of the Match 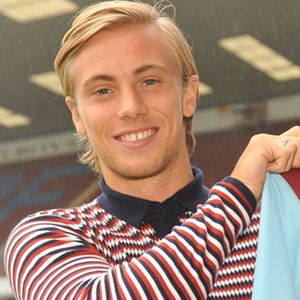 The voting poll for the man of the match for the Huddersfield game is now available on the front page of the site, and on the VOTING POLLS page.

You are invited to make your choice as to who you thought was Burnley's best player at the John Smith's Stadium.

Midfielder Dean Marney won the vote in the first two games, at Port Vale and at home to Bolton, but it was new loan signing, left back Joseph Mills who took first place after Tuesday's defeat at Middlesbrough.

Now you can help decide who should take the honours from this third league game of the season.

The vote will continue until the end of Tuesday. It will then be replaced by the vote for the Capital One cup tie against Plymouth.