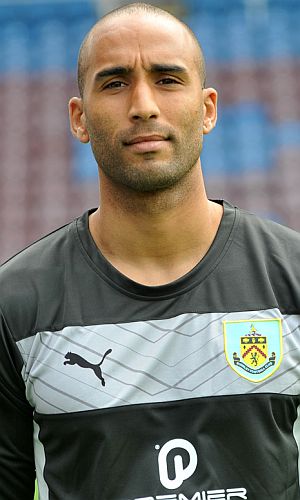 We start with the Boxing Day win against Derby, a 2-0 win with goals from Charlie Austin and Michael Duff, and it was Duff who took the top honours in both the vote and the ratings.

He won the man of the match with a 36.5% share of the vote, ahead of Danny Ings who came second with 28.4%. Left back Danny Lafferty and Dean Marney jointly took third place with 6.4% of the vote each.

Three of those players were in the top four in the player ratings too. Duff was again the winner with a rating of 7.94 out of 10 and Ings was second again, his rating was 7.57. Goalkeeper Lee Grant and Lafferty were third, both had ratings of 7.14 out of 10.

Neither the result nor the performance were anything like as good three days later against Leicester with David Nugent scoring the only goal of the game to give the Foxes all three points.

This time it was the turn of Grant to come out on top. He won the man of the match with 33.0% of the vote with Ings second. His share was 16.5%. In third place, jointly, were Dean Marney and Keith Treacy who both secured 8.4% of the vote.

Grant was a convincing winner of the player ratings. He had a rating of 7.60 out of 10 with Jason Shackell coming second with a rating of 6.14. Ings was this time third with 6.09 and a rating of just 5.93 out of 10 gave Kieran Trippier fourth place.

Grant won the most number of points towards the Clarets Mad Player of the Year over the two game. He picked up a total of twelve, with Ings getting eleven and Duff winning ten points.

Both Lafferty and Marney got four points, there were three points for Shackell, two for Treacy in his first league start of the season and one point for Trippier.

Austin still has a commanding lead at the top of the player of the year table but Grant has now reduced it to 21 points after these two games with Marney in third place a further ten points behind.

The voting and rating for the Sheffield Wednesday game runs until the end of tomorrow. You can vote for the man of the match via the front page of the site or from the VOTING POLLS page.

The PLAYER RATINGS can be left on the message board.

The results of the Derby and Leicester games are below along with the current player of the year table.