Brighton (a) - Vote for your Man of the Match 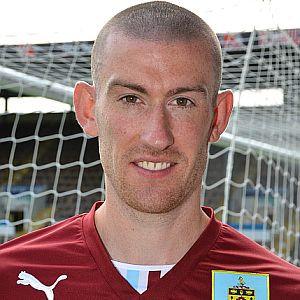 The voting poll for the man of the match for Burnley's league game against Brighton at the Amex Stadium is now available on the front page of the site, and on the VOTING POLLS page.

The vote for the man of the match in last week's 2-0 home win against Yeovil was won by midfielder David Jones, his second award this season after previously having been named man of the match in our Capital One Cup win at York, but who will be your winner this time?

This vote will run until the end of Tuesday and will then be followed by the Preston vote.