Barnsley (a) - Vote for your Man of the Match 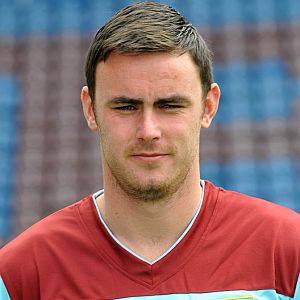 The voting poll for the man of the match for the FA Cup game at Barnsley is now available on the front page of the site, and on the VOTING POLLS page.

Keith Treacy, who came on as a substitute for Martin Paterson and opened the scoring, was voted our man of the match in the New Year's Day win at Sheffield Wednesday, but who will be your winner this time?

This vote will run until the end of Tuesday with the December goal of the month vote starting on Wednesday.