Youths off to Carlisle 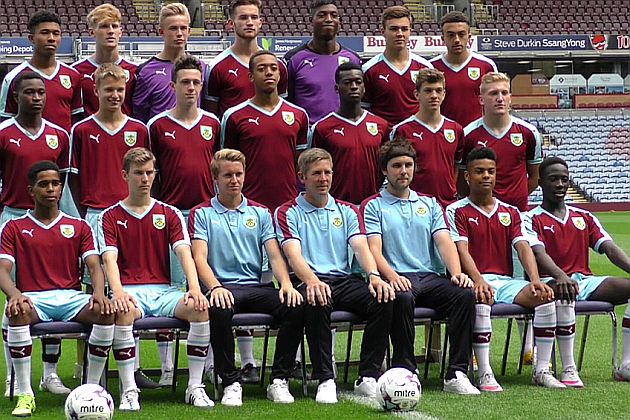 Often in recent years both of us could be found close to the top of the table, but neither have made a good start this season.

We are off the bottom of the league only on goal difference having lost four and won just one of our first five games. Carlisle meanwhile have six points from two wins but have been in action more games than anyone else having already played eight games. A win tomorrow would take us above the Cumbrians.

Our game there against them last season saw us record our biggest victory of 2014/15 with a 6-0 win. Jamal Crawford, Khius Metz and Brad Jackson all scored with Josh Dolling grabbing a hat trick.

The recent home postponed home game against Morecambe has been re-scheduled for next Tuesday at 1 p.m. The venue is still to be confirmed.