Mee back as development squad lose 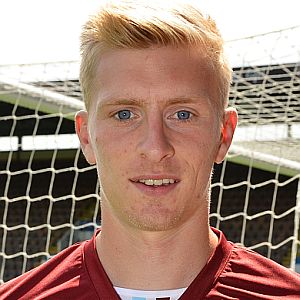 Mee hasn't figured for over three weeks since being forced off with an injury in the 3-0 win against Cork City at Turner's Cross on Monday 15th July, ruling him out of the last three pre-season friendlies and the opening games in both the league and Capital One Cup.

However he lined up for a Burnley team this afternoon which lost 1-0 with the Leeds goal being scored by El Hadji Diouf, himself on his way back from injury, from the penalty spot midway through the first half.

Luke Parkin was the player fouled for the penalty and Diouf almost set him up for a second only for the Leeds second string striker to hit the post.

The closest we came was right at the end when David Edgar shot wide.