Marney scores as we lose a four goal lead 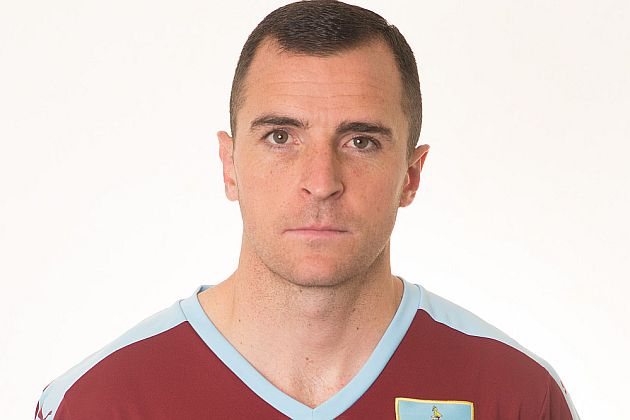 Burnley scored twice in a two minute spell midway through the first half, Jamie Frost getting the first and Dean Marney, getting in another game on his way back to full fitness scoring the second.

That took us into the interval with a two goal lead and that soon became 4-0 with Renny Smith and Josh Ginnelly adding two more in the first five minutes.