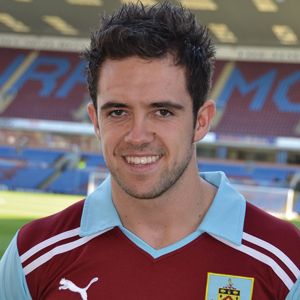 Against a Barrow side that included no first teamers, and eight trialists, Ings and Burnley were in top form and ran out 8-2 winners.

Ings helped himself to a hat trick and there were two more goals for Wes Fletcher who himself hit a hat trick last week against Morecambe once the score had been adjusted.

Adding to those five, all of Danny Lafferty, George Porter and Cameron Howieson were amongst the scorers for Burnley.