Duff back as Clarets play at the Deva tonight 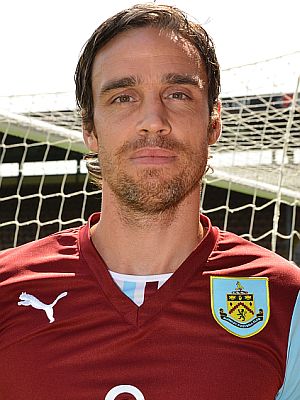 The game kicks off at 7 o'clock but apparently is behind closed doors, but it gives manager Sean Dyche the opportunity to play Duff who hasn't featured since the pre-season victory against Carlisle at Brunton Park just over four weeks ago.

Sean Dyche said: "It's important that Michael gets a run out after being out longer than he'd hoped. He has come along nicely in training and the next step is to get him some game time, so he will play tonight.

Luke O'Neill is another who has been out with an injury but Dyche confirmed he would play as would Ben Mee for whom  it will be a third development squad game as he returns from the injury sustained in the friendly against Cork.

We face a Chester side who have not got off to the best of starts following promotion to the Conference Premier League. They kicked off their league season with a 3-0 defeat at Barnet and have followed that up with two further defeats in home games against Hereford and Woking.