Clarets at home to Wigan in Under-21 Cup 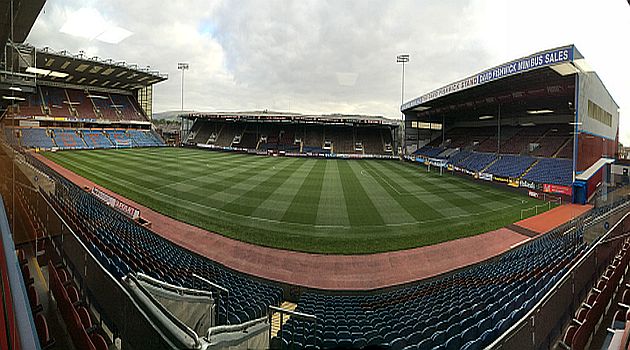 That means five games are to be played in this initial round, two in the north and three in the south with one other club from the south receiving a bye.

We went out of the competition at the first time of asking last season but had a sensational run in 2013/14 when we reached the semi-finals, only to go out 3-2 against Man City at Leigh Sports Villa on a night when our goals were scored by Cameron Dummigan and Jason Gilchrist.

That run also included wins against Crewe, Sunderland, Bolton and Exeter after a long night at Turf Moor in the opening game against Wigan which ended 0-0 after extra time with the Clarets going through 7-6 on penalties after both teams had taken nine each.

Steven Hewitt hammered home our first penalty off the underside of the bar and Brian Stock scored the next. Luke Gallagher saw his saved with Kevin Long hitting the bar with penalty number four.

Our next five were all scored, taken by Luke Conlan, Archie Love, Tom Anderson, Alex Coleman and Jamie Frost.

This season's tie will be played on Monday 28th September with a 7 p.m. kick off. No details have, as yet, been confirmed re: admission charges although it is expected that the Bob Lord Stand will be utilised for the game.

The five winners and Peterborough will join the following category 2 clubs in the next round with one of these clubs receiving a bye.

The category 1 clubs who enter the competition in the Round of 32 are: