Burnley held to 0-0 draw by Hartlepool 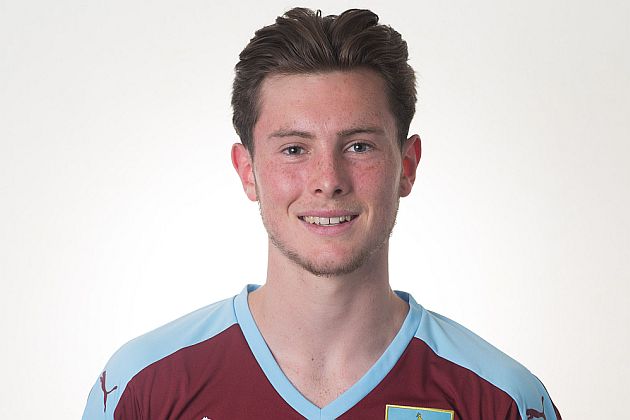 Hartlepool saw their League Two game at Accrington called off last night at the eleventh hour and this morning manager Ronnie Moore said he was pondering playing the first team in this game or certainly would not be playing a stronger team.

In the end, Hartlepool fielded a team which included six players with first team experience and it proved to be a tight game with few chances, particularly in the first half.

Twice Ntumba Massanka came close to a goal but Aiden O'Neill (pictured) came closest of all when his shot hit the post with a shot from outside the box.