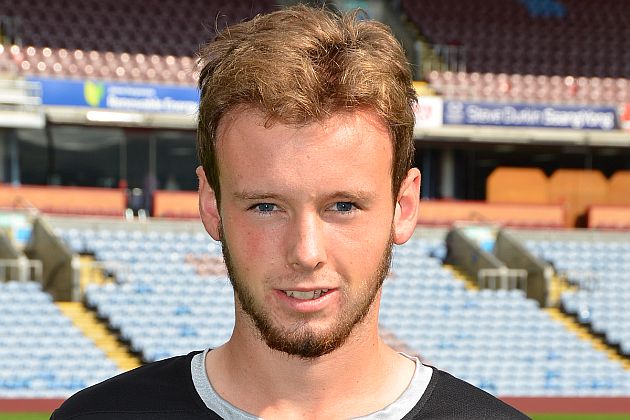 Only five trialists were in the starting eleven this time and one of them opened the scoring as he ran in for an easy finish after Jamie Frost (pictured) had played the ball across goal.

But in the end it needed a Frost goal close to the final whistle to earn the draw after Rammy had scored twice.

It's believed that Daniel Agyei was not one of the trialists on view but that Shrewsbury's Josh Ginnelly was wearing the number 11 shirt.

Next game for the development squad is against Colwyn Bay this Friday.