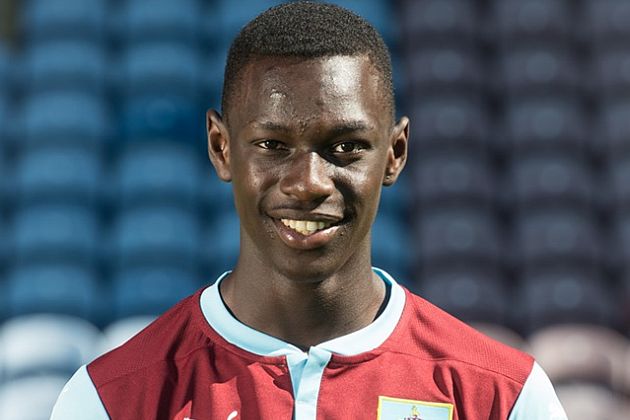 Both played the full ninety minutes and Barton came close to scoring with a free kick in the first half. However, it remained 0-0 at half time and there was almost an hour gone when the first goal came.

Ntumba Massanka (pictured) got it, holding off a defender before lobbing the ball over the Middlesbrough keeper, but it was a lead that lasted just five minutes with Boro equalising at the second attempt after a good save from Conor Mitchell.

Middlesbrough hit the bar close to the end and Brandon Wilson saw a header saved.