​When you think of the best striking partnerships in the Premier League, Burnley's Ashley Barnes and Chris Wood probably aren't the first that come to mind.

Despite this, the respective two towering forwards have been bang in-form and have spearheaded Burnley's fight to avoid relegation. Scoring 15 Premier League goals between them this season, the strikers have propelled Burnley to 15th in the table and six points clear of the relegation zone. 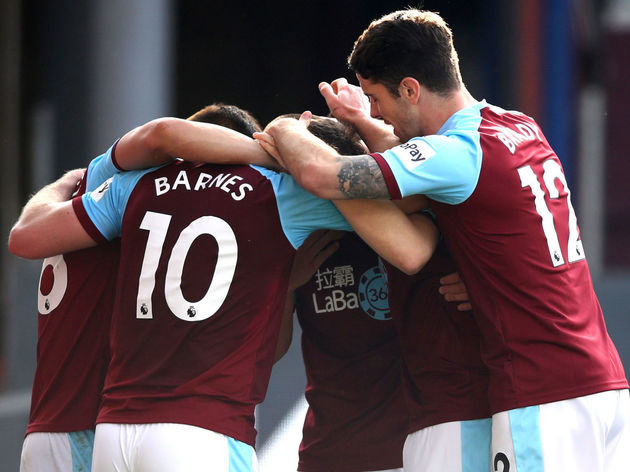 This is quite a turn around for the Clarets considering they were without a win during their opening five fixtures in the league, as well as going on a winless run stretching eight matches from October through to early December.

During these poor spells Burnley's manager Sean Dyche had come under severe pressure, with the media constantly alluding to his departure from the club. Full credit goes to Burnley's board for showing faith in the manager and backing him to turn things around at the club.

Sean Dyche led Burnley to a remarkable seventh place finish in the 2017/18 season, which sent the club from Lancashire into the Europa League qualifiers at the beginning of this season. Given the amount of success he has had, it seemed ludicrous to even talk of replacing him. But any manager these days comes under pressure after a succession of losses, particularly at clubs looking to avoid relegation. The Europa League proved to be the cause of Burnley's problems at the start of the season. They had to play six extra matches in three qualifying stages throughout the months of July and August. Eventually losing to Olympiacos, Burnley's limited squad was stretched, resulting in poor performances in the Premier League.

However, Burnley fans saw a huge change in fortune for their side as the New Year came around. After a 2-0 win against West Ham on December 30, Sean Dyche's men went on an eight game unbeaten run, which included a well fought 2-2 draw at Old Trafford with an in-form Manchester United and beating title contending Spurs at Turf Moor.

This has coincided with Ashley Barnes and Chris Wood hitting top form. Barnes had not completed more than 60 minutes in a match before the Clarets' home fixture against Liverpool in December, while Chris Wood had only completed his first 90 minutes against Leicester in mid-November. 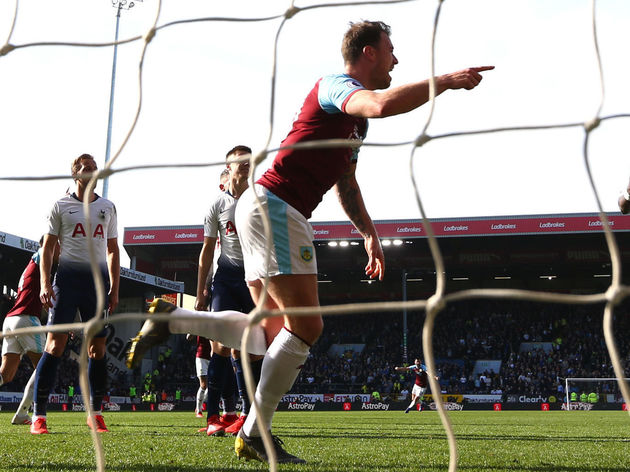 Getting both strikers fit and playing well together has seen Burnley's fortunes improve dramatically. It is rare to see a team play two strikers together, but Sean Dyche seems to have mastered his tactics with both strikers firing in front of goal.

It may be a stretch to call the two forwards the best duo in the Premier League this season, given the likes of Pierre-Emerick Aubameyang and Alexandre Lacazette have scored 26 goals between them. Bournemouth's Josh King and Callum Wilson are also a worthy mention with a combined 19 goals.

Ashley Barnes and Chris Wood are on fire for Burnley!

But these duos have not necessarily played together as effectively as the Burnley forwards have, particularly in recent weeks. It looks certain that Dyche's side will avoid relegation and maintain their Premier League status for another year, if the two strikers can maintain their form in front of goal.