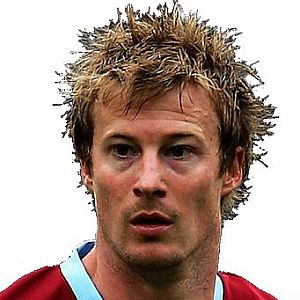 Elliott was very much the Burnley hero back in May 2009 and went on to play for us regularly during the following season in the Premier League and then in the 2010/11 season.

But he was sold to Birmingham as the summer transfer window prepared to close at the end of August 2011, bringing an end to a Burnley career that had started when Cotterill plucked him and Garreth O'Connor on Bosman transfers from Bournemouth in May 2005.