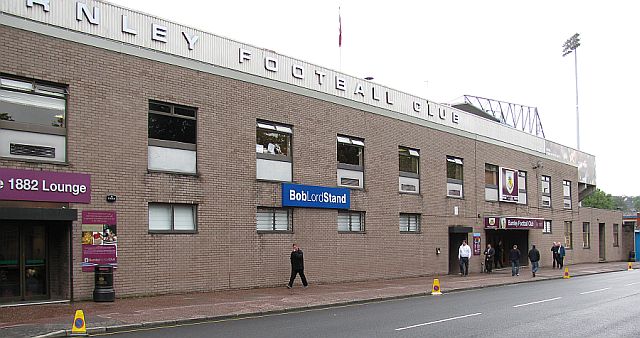 The promotion race has become an intriguing one after weeks of thinking that Southampton and West Ham had it wrapped up and it was just a case of which of the two finished as champions. That change has come about because of an amazing run from Reading that has now become 12 wins in 14 games, or 37 points out of 42.

They were no more than potential play off candidates but now look a very good bet to go up automatically. The shock of losing to Peterborough almost three weeks ago is forgotten as they've followed it up with wins against Blackpool, West Ham and Leeds.

The recent win against Leeds, played on Good Friday, saw them go top of the league for the first time all season. The lead lasted just a day when Southampton went back to the top but they could only draw in the Hampshire derby against Portsmouth and so their lead is now only goal difference with the two teams to meet next weekend. Who would bet against Reading?

West Ham are now four points behind them both and they can now only hope there is a positive result in that top two clash with the losers also dropping points elsewhere. The pressure is beginning to tell at the Boleyn where Sam Allardyce is feeling the pressure and has accused the bubble blowing Hammers fans of talking bollocks.

Birmingham, Blackpool and Cardiff, all winners, hold the other three play off places and they can all thank Burnley for that after we defeated the distasteful Brighton. Whoever is going to go up, for the sake of the game of football, we can only hope it isn't Brighton.

Middlesbrough are probably now the only club who are likely to break into that top six. Leicester have got within four points but Hull have just about blown their chances. They looked odds on for a top six place but one win in twelve has almost ended any hopes they had.

Down at the bottom, Doncaster lost and Portsmouth drew. They both look as though they are likely to go down now but Coventry, who had escaped that bottom three, are back in there despite getting a point against Peterborough.

That's because of Bristol City's somewhat fortunate win at Nottingham Forest with the only goal coming from the penalty spot. It was their only shot on target in the entire game and whilst giving them a good chance now of staying up it has also dropped Forest and Millwall right back into it.

Easter means more games and over the next two days, Monday and Tuesday, all the teams will play again. The big game is down at the bottom with Bristol City entertaining Coventry. A home win will make it very difficult for the Sky Blues to stay up.

The results from the weekend along with the stats, the leading goalscorers, the disciplinary records of each club, the highest and lowest attendances and the next fixtures are all below.