Wallace makes Team of the Week 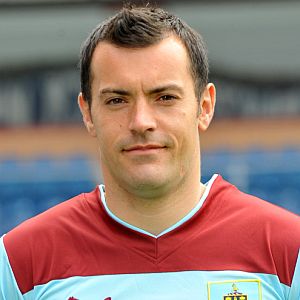 Wallace was one of three who played in the game to win nominations for this week's team along with Birmingham goalkeeper Jack Butland and Marlon King who scored their 90th minute winner.

Butland was selected for pulling off several important saves and King for scoring the winner; Wallace got his place, his first selection this season, for levelling from the penalty spot and causing several issues for the Blues' backline.

Alongside these three players are three from Watford, including Matej Vydra who scored twice in the win at Nottingham Forest, two players from Bristol City and one each from Charlton, Sheffield Wednesday and Blackpool.