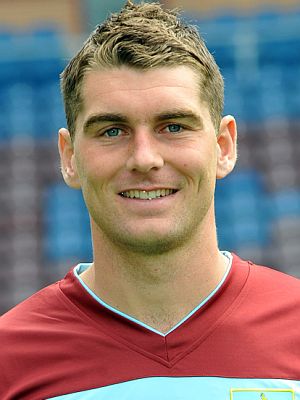 Vokes has won 24 caps for Wales since making his debut in May 2008. The last three of those caps have come since he signed for Burnley last summer including two substitute appearances in World Cup qualifiers against Belgium and Croatia.

The latest call up is for a game that is part of the preparation for their next qualifiers against Scotland and the return against Croatia, both of which will be played in March.

Whilst Lafferty is off to Malta, it is the shorter trip to South Wales and Swansea's Liberty Stadium for Vokes and this friendly against Austria will be played next Wednesday, 6th February.