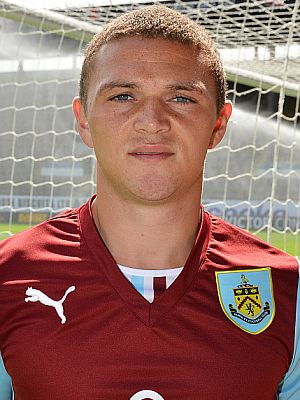 Dyche won he manager award for both September and October. We might have had a double in September when Jason Shackell was nominated for the player award, only to lose out to , but October did see us land that double when Danny Ings joined Dyche in collecting the monthly award.

Lee Clark, Billy Davies, Mick McCarthy and Steve McClaren are the four manager nominations this month and the player will be chosen from one of Trippier, Craig Bryson (Derby), Danny Drinkwater (Leicester) and Connor Wickham who is currently on loan at Sheffield Wednesday from Sunderland.

In nominating Trippier, the Football League said: "Strong in the tackle and possessing pace to nullify opposing wingers. Trippier helped his side keep three clean sheets in December.

"With two assists, the right back's attacking prowess and crossing ability was crucial in Burnley's equaliser at Leicester."

Bryson scored five goals during the month, Drinkwater returned to the Leicester side to help their drive up the table and Wickham scored four goals for Wednesday, one of the Championship's strugglers.