Trippier joins two ex-Clarets in Team of the Week 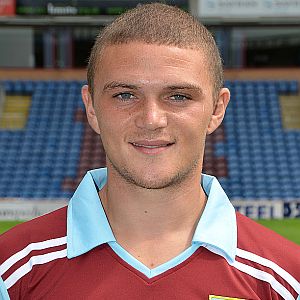 Trippier had an excellent game for the Clarets in this latest away win, scoring the second goal in a 2-0 win after Jay Rodriguez, who amazingly has not been included in the team, had given us the lead. It is the goal that has won him the place in the team.

Danny Fox, who played in Southampton's 3-0 win at Forest, and Andy Gray, scorer of both Barnsley goals in their 2-1 victory at Leicester, are also in the side. Gray is just one of three Barnsley players named.

There are also two players in the side from both Southampton and Birmingham with the other three places taken up with players from Derby, Hull and Leeds.