Trippier in Team of the Week 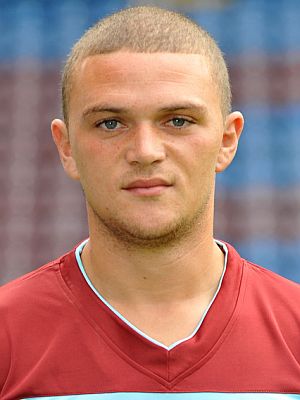 Trippier, who is currently leading the man of the match vote on Clarets Mad by some distance has become the first Burnley player to be named in this team since Jason Shackell won a place for his performance in our 1-0 win at Hull at the end of November.

The Football League report that we were one of only five teams in the division to keep a clean sheet last week and Trippier has won his place for his part in that defensive performance and for keeping the league's leading marksman Glenn Murray quiet.

On the other flank in the defence is Millwall's Liam Trotter for his performance in their 1-1 draw at Bolton with Greg Halford (Nottingham Forest) and Roger Johnson (Wolves) named as the central defenders.

Up front, I don't think it is any surprise to see Chris Wood, Leicester's hat trick hero at Bristol City, and Barnsley's two goal Chris Dagnall claim the places.