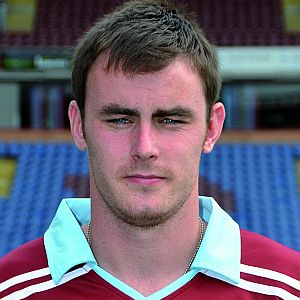 Like Hines, he will be away from Turf Moor until the end of the season after falling out of favour with the Clarets. He hasn't started successive games since the run of three wins in a week against Hull, Ipswich and West Ham and that 4-0 win against Ipswich was the last time he played a full ninety minutes.

Since the win at West Ham he's made just five starts and one substitute appearance. He's been substituted in all five starts with some of them coming no later than half time.

With Junior Stanislas now fit and an automatic first choice, it means Treacy is, to quote Eddie Howe, on the fringes and the move that came close to happening in January has now gone through.

He'll remain with them until the end of the League One season.