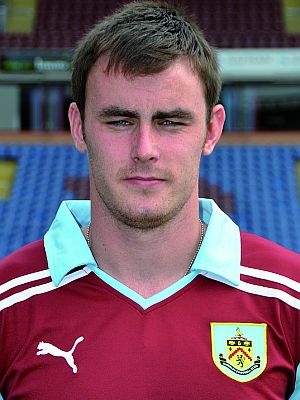 The Republic of Ireland had a difficult Euro tournament and Trapattoni has opted to leave out some of his more experienced players to give him the chance to take a look at others.

Out go Shay Given, Damien Duff, Richard Dunne, Robbie Keane and Stephen Hunt with Treacy joining such as James McCarthy, Marc Wilson and Seamus Coleman in the experimental squad.

The game will be played in Belgrade on 15th August so that will now rule Treacy out of our cup tie at Port Vale and is a warm up game for the World Cup qualifiers in September against Kazakhstan and Germany.

Treacy has been capped six times with the last of them coming as a substitute against Croatia in August of last year, thus making him the first Burnley player to play for the Republic of Ireland.

He was in the squad for the next games but didn't feature and hadn't been called up since until today.