​Everton are open to selling goalkeeper Jordan Pickford this summer and Tottenham Hotspur are reportedly keen on a £50m deal for the England international. Despite this, according to the Sun, Tottenham boss Mauricio Pochettino is looking to sign him as a replacement for their captain Hugo Lloris, who has had a poor season and made another high-profile mistake against Liverpool last weekend.

The 25-year-old has had problems off the pitch recently, getting into a brawl with a member of the public while on a night out in Sunderland last Sunday. Everton manager Marco Silva stated in his press conference on Friday that he was 'not happy' with his goalkeeper for the nightclub fracas but the reason for his potential departure is more closely associated with his performances on the pitch, not what he has done off it.

His performance away at Newcastle United 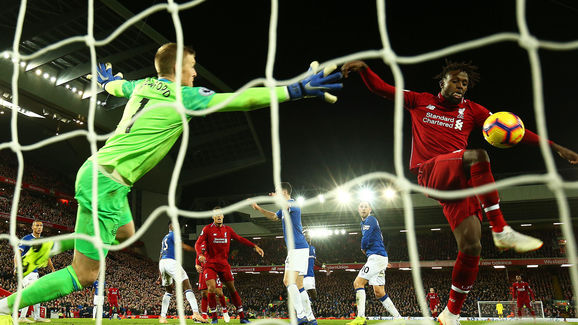 ​Burnley keeper Pope, who was understudy to Pickford