Tom Heaton gets England call up

England will play Slovakia in the opening game of their new round of World Cup qualifiers. 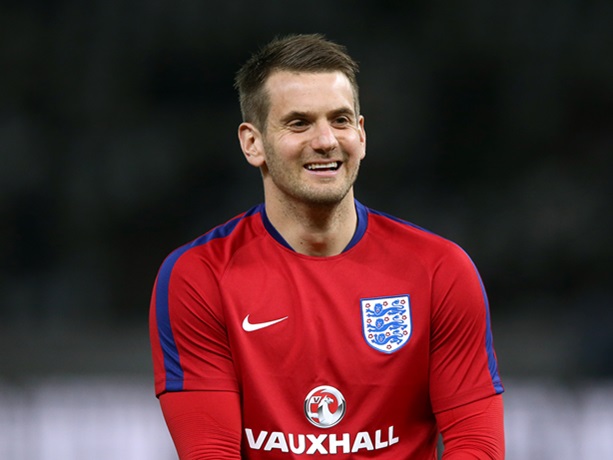 The full squad is named as follows: