If you have tickets for any of Burnley's remaining Premier League matches this season, then take notice of this piece of advise. Do not leave the game early.

Endure and embrace the horrendous traffic and seemingly endless public transport queues, because if you try to beat the rush and shoot off before injury time, you are rather likely to miss something important. 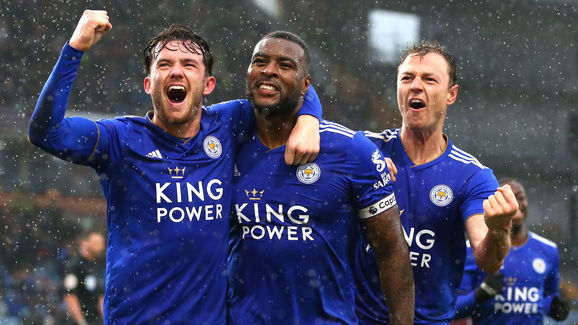 With Burnley's precarious league position, it remains to be seen how costly this statistic could prove to be for the club's fight to maintain their Premier League status, as just two points separates themselves from 18th placed ​Cardiff City.

The Turf Moor faithful will hope that their side, and Dyche in particular, will find a solution to stop any more last gasp heartbreak.