The PL window is shut. What now? 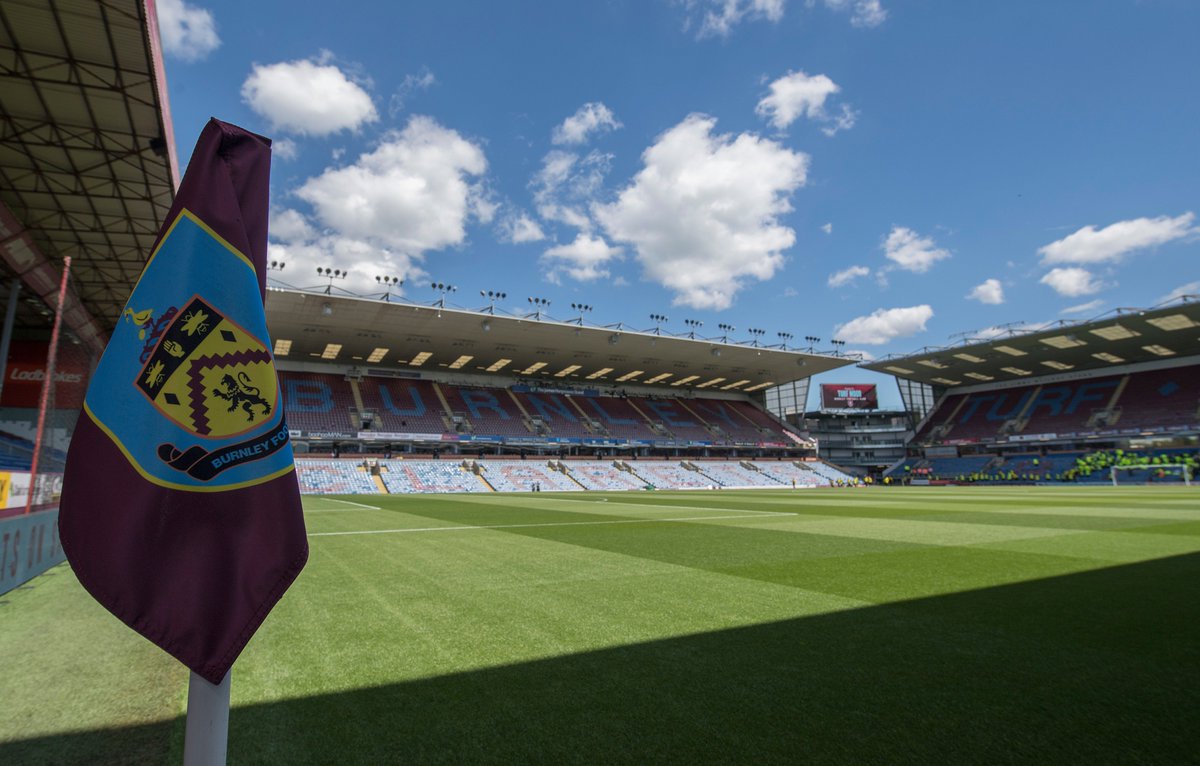 The Clarets will go into the Monday's fixture being fortunate that they gave up less goals than Sheffield United and Fulham during the first four fixtures of the season. Regarding the PL transfer window, keeping James Tarkowski at Turf Moor is vitally important as the season continues its wild ride. But, seems that ownership and the board have made it crystal clear that it’s all on Sean Dyche and his coaching staff to keep us up.

To be fair, leagues and clubs all over the world are racking up large amounts of debt as governments continue to limit or completely restrict fans from attending to matches due to the current health crisis. Therefore, maybe it’s time for Burnley supporters to prepare themselves for a relegation battle—even in a season when the likes of Liverpool and Manchester City are giving up goals in bunches to aspiring mid-table teams.

Clarets fans can breath a little sigh of relief with the availability of Ashley Barnes and the previously mentioned, James Tarkowski. The question now will be if the addition of Barnes will be enough to put goals in the back of the net? So far, it doesn’t appear so. Nearly 150 goals have been scored so far this Premier League season and the Clarets can only account for three of them. If Tarkwoski is able to stay fit, I think the defense will be able to slow down the seemingly never ending tidal wave of goals. However, we need more from Dwight McNeil and the other midfielders chosen to support the strikers.

How do the pieces work together? Would Vydra be a better option alongside Wood? Should Dyche re-evaluate his physical high-press philosophy? These are questions the gaffer will have to figure out in the coming weeks. The Burnley universe seems to be resting on his shoulders. Let’s hope he is up to the task yet again.