The balance is shifting towards Turf Moor...

The balance is shifting towards Turf Moor...

The balance of power in the SKY Bet Championship has shifted towards Sean Dyche’s Clarets, following the latest sequence of results. 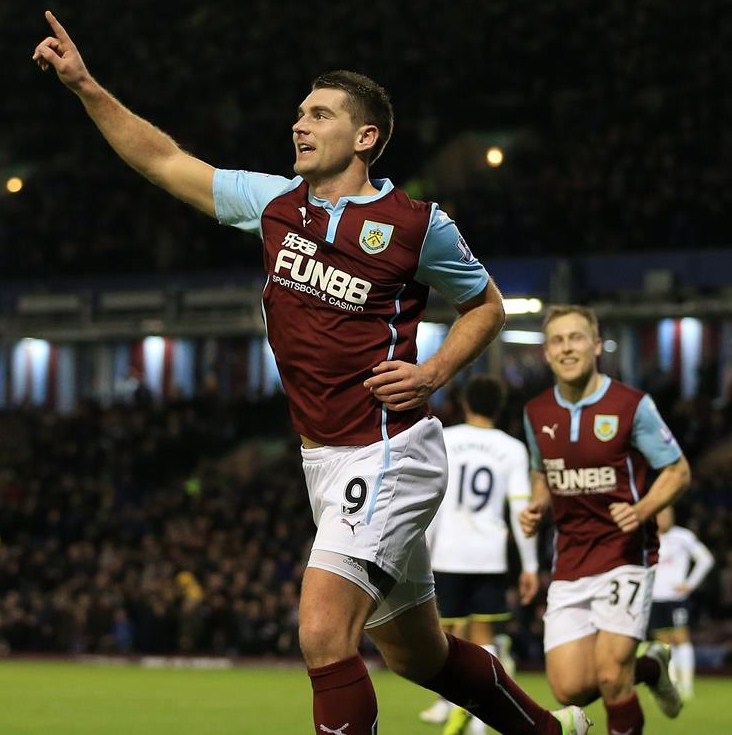 Middlesbrough could only manage a goalless draw against Mick McCarthy’s Tractor boys today.

Brighton & Hove Albion could only manage a 3-1 win at Charlton Athletic but in reality needed so much more.

For the neutral, picking the bones out of the end of season rush towards the Barclays Premier League may be a tad difficult.

The promotion campaign however now rests solely in the hands of Burnley Football Club. It has become plain and simple, if Burnley beat Queens Park Rangers on Bank Holiday Monday and then go on to beat Charlton Athletic on the final game of the season, promotion is guaranteed for Sean Dyche’s Clarets.

Should either Middlesbrough or Brighton & Hove Albion win their last two games with a superior goal difference to the Clarets, they will deny the Clarets the League title.

It is worth remembering however that the Riverside Stadium will host the final game of the 2015-16 campaign when Middlesbrough take on (wait for it) the Seagulls of Brighton.

If the guy who wrote “Roy of the Rovers” had dreamt this one up, no-one would have believed him.

My money is going on the Clarets (TEC).