Stanley away in the EFL Cup

Burnley will make the short trip to Accrington to face League Two side Accrington Stanley at the Wham Stadium in Round Two of the EFL Cup. 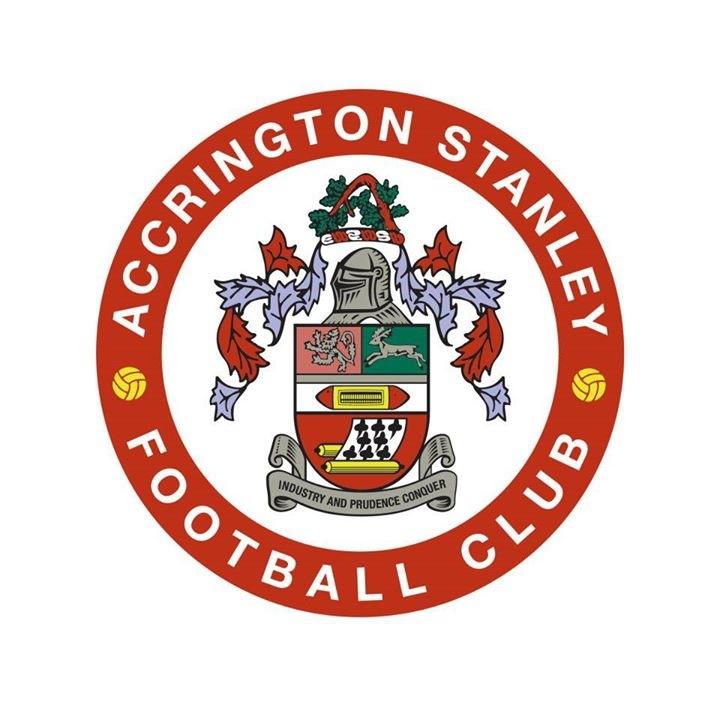 All ties will be played week commencing 22nd August, with exact dates and times still to to be confirmed.
Ten-man Accrington knocked out League One Bradford City in the first round of the EFL Cup on Tuesday night with a dramatic 11-10 win on penalties.
This seems like a failed quiz question but the fixture marks the first ever competitive fixture between the two local sides.
Full ticket details will be announced in due course (TEC).