The Clarets’ EFL Cup second round game away to Accrington Stanley will be televised live on Sky Sports. 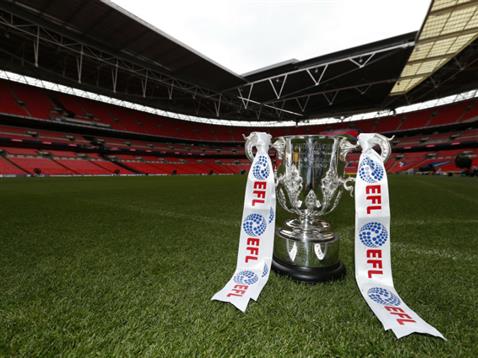 Accrington Stanley earned their place in the second round with a wonderful 11-10 penalty shoot-out victory against League One side Bradford City at The Wham Stadium.

Stanley are expecting this game to be completely sold out, so live TV coverage might come in very handy! (TEC).