The surprising high-flyers come up against a Burnley side who currently sit five places below Sheffield United in the table. Sean Dyche's side have been hit and miss this season, with a 4-2 defeat at home to Chelsea showing defensive fragilities remain an issue.

With both sides looking for a vital three points, here 90min’s preview of the game.

Sheffield United manager Chris Wilder has a clean bill of health, a rarity in the modern game, so will perhaps be able to pick his side on merit, rather than taking fitness concerns into account.

Lys Mousset will be hoping his equalising goal against West Ham at the London Stadium is enough to earn a recall to the side, with Callum Robinson's starting place perhaps in doubt. 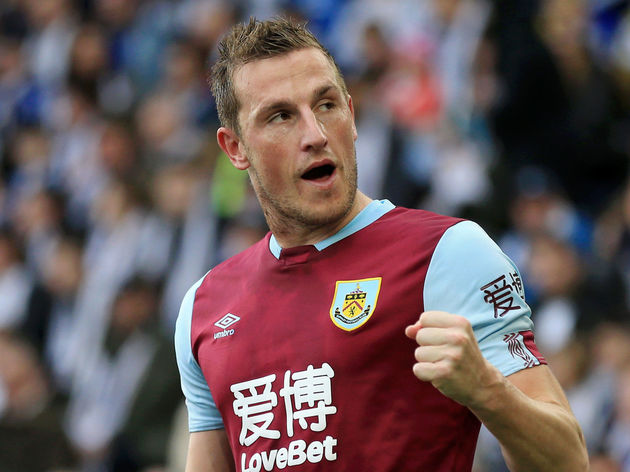 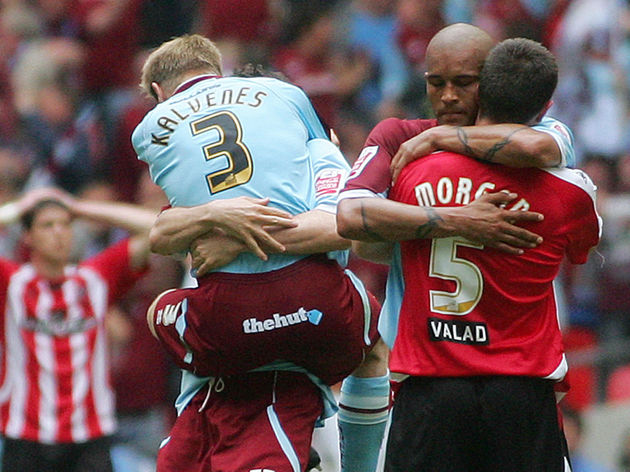 Perhaps the most notable clash was the 2009 Championship playoff final, which Burnley edged by the odd goal.

Historically, ​Sheffield United do have the edge in this fixture - winning 49 of the 122 meetings between the two. Burnley have won 42 times, and the shares have been spoiled on 31 occasions. 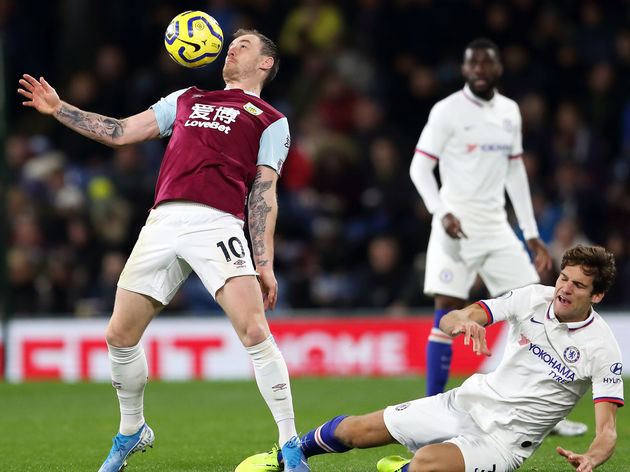 Burnley have lost their last two, but were previously unbeaten in three - with victories against Everton and Norwich interspersed with a valuable point at Aston Villa.

Here are how the two teams have performed in their last five games.

Sheffield United's superb start to the season sees them come into the game as favourites, and for good reason.​ 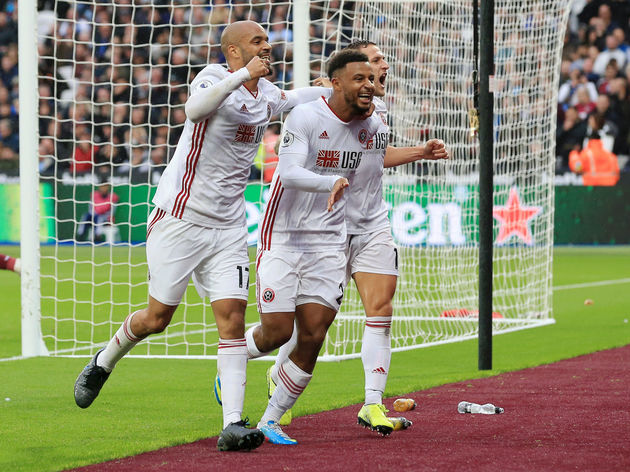 Tactically astute, they have proven very hard to break down - and shown they are more than capable of mixing it with some of the best teams in the league. Burnley aren't great on their travels, and that could return to Lancashire empty handed after a difficult afternoon.