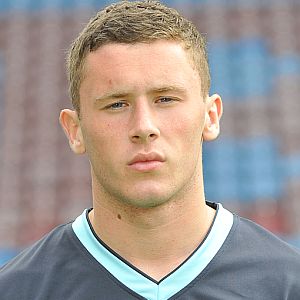 Shay completed his scholarship at the end of last season. He hit the headlines with goals in the FA Youth Cup wins against West Brom and Fulham and went on to make his first team debut as a substitute at Doncaster on Easter Monday.

Despite being on the bench at Middlesbrough in the opening away game this season, he's not had too much football, playing occasionally for the development squad.

That's led to this move and McCartan has joined Hyde for a month, with the loan due to end on 2nd March.

Hyde are currently 16th in the Blue Square Premier League and have eight games scheduled during the loan period, kicking off with an away game at Woking  this coming Saturday.

McCartan could also feature in away games at Telford, Tamworth and Alfreton and home games against former Football League clubs Macclesfield, Kidderminster, Mansfield and Newport.