Shay gets under-21 call up 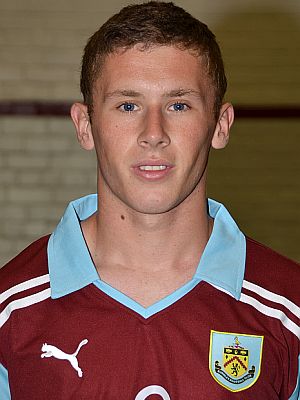 Still 17, Shay has already played for his country at under-19 level but this is his first call up at the higher level and is reward for his fantastic season up front which has seen him score 23 goals in league and cup for the youth team.

He'll be in their squad for a European under-21 qualifier against Macedonia with the game being played in Kumanova on Thursday 10th May.

Just recently McCartan has scored crucial goals in the FA Youth Cup wins against both West Bromwich Albion, where he got the winner, and Fulham, played in the two legged semi-final against Blackburn in front of two five figure attendances.

He followed that up with a first appearance in the first team when he came on as a late substitute in our 2-1 win at Doncaster and now has topped it all with this call up. Whether he goes on to play at full international level for Northern Ireland might, in the end, be Shay's choice with him also qualifying to play for the Republic of Ireland.

Congratulations to him from Clarets Mad.