Second cap for All White Howieson 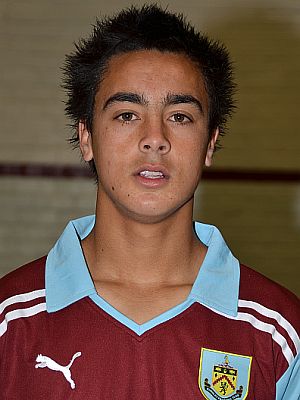 That debut came in the early hours of Thursday morning in the UK when he came on as a 72nd minute substitute in a 2-2 draw against El Salvador in a game played in Houston, Texas.

By then New Zealand were already 1-0 up, the goal coming at the end of the first half through Shane Smeltz, and they went on to hold that lead and win the game. He said after the game that it was a great win but they had to dig deep in the second half.

It's been a whirlwind year but what's next for Cameron?

He'll be hoping to be selected for the squad for the All White's forthcoming World Cup Qualifying games in the Solomon Islands. They face a run of three games between 2nd and 6th June against Fiji, Papua New Guinea and the Solomon Islands in Oceania Group Two.

Following on from that he could also be selected for the New Zealand squad for the Olympic Games in July and August before finally pulling on the claret and blue shirt again for the 2012/13 season.