Tottenham have barely noticed the absence of key players over recent weeks, with Mauricio Pochettino's side picking up wins in each of their last four Premier League games and an impressive 3-0 win against Dortmund in midweek.

Fans are expecting their fine run to continue when they travel to Turf Moor next weekend, but Burnley boss Sean Dyche has denied that his side will roll over for anyone between now and the end of the season – having recently found a spell of good form of their own. 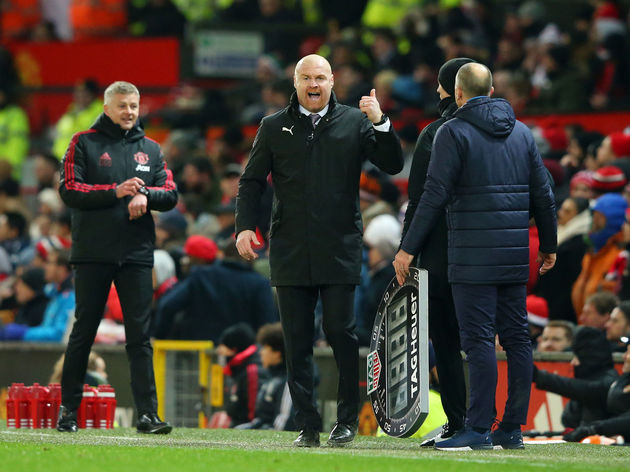 Speaking on TalkSport on Thursday, Dyche insisted that ​Burnley have once again found the spirit which pushed them all the way to the Europa League places last campaign, saying: " So we’ve got to continue that form.”

Dyche's confidence in his players doesn't come without a good reason, having not lost a Premier League game since their 5-1 thrashing at the hands of ​Everton on Boxing Day.

Having picked up points against the likes of ​Southampton, ​Brighton, ​Fulham and ​Huddersfield in recent weeks, Burnley have a cushion between themselves and the relegation zone which means that they can begin to look toward consecutive top ten finishes rather than at a relegation scrap in April.

This game has the potential to prove very awkward for Spurs, with both Harry Kane and Dele Alli out until early March with their respective injuries, the pressure will once again fall on Son Heung-min to supply the goods - and the points, for Tottenham.