Reading are first to go up 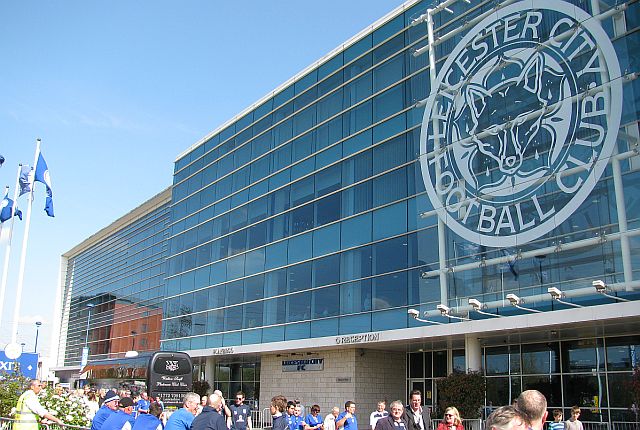 All season it has been about those two clubs with Southampton having the edge for much of it. I don't think even a few weeks ago that anyone would have suggested any other likely candidates for the automatic promotion spot but I don't think anyone could have ever envisaged the sort of Reading have been on.

Reading have beaten us twice this season, both by the same 1-0 scoreline. Ahead of our home game against them in October we were above them on goal difference in the bottom half of the league and when we made our way to the Madejski in February they'd already started this amazing run and had climbed to 6th with four points more than us.

Watching both games I never, ever got the impression that I was watching a promotion team but how on earth can you argue with their current run which has seen them come from nowhere.

They've won 15 of their last 17 games with the only defeat a 3-1 reverse at Peterborough in March. They also conceded two goals in a 4-2 win at West Ham but only five more goals have been conceded in the other 15 games.

On the subject of goals conceded; it is not that long since we couldn't buy a clean sheet, but since the 3-2 win at Hull we've gone on to play 26 league games in which we've conceded just 24 goals and only Reading and Hull can better that.

With Reading preparing their promotion party it is now down to Southampton and West Ham to fight for the remaining automatic place and you wouldn't bet against the Saints. Their win at Peterborough, as West Ham faltered at  Bristol City, has left them five points clear with two games to go.

The losers in that battle will go into the play offs and with Middlesbrough unable to beat Doncaster at the Riverside those places are looking secure for Birmingham, Blackpool and Cardiff. Who'd bet against Birmingham reaching the play off final? Steven Caldwell leading out a side that includes Wade Elliott. You never know, it might just work at Wembley.

The top two are close to being sorted and so are the next four and things are similar down at the bottom.

Doncaster have said their daft experiment of bringing players in on short term deals are over. Chairman John Ryan suggested it wouldn't work in League One. Maybe someone should have told him it wouldn't work in the Championship either. I suspect they'll be parting company with Dean Saunders soon.

Who is going with them? It's still looking like Portsmouth and Coventry despite Pompey winning again, this time without the help of hapless referee Mick Russell who virtually handed them three points on Saturday.

Even so, either Portsmouth or Coventry will need to win their two remaining games to survive and then hope Bristol City don't pick up two points. Bristol City are at home to Barnsley on Saturday. There are no certainties in football but I suspect it might have been one of the fixtures they'd have chosen give a choice.

It's quite possible, even likely, that when the last day of the season is upon us in nine days time there could be nothing to play for in the Championship.

Congratulations to Reading. Any team going on a run like that deserves promotion. I won't miss my trips to the Madejski go, certainly not in the actual league season.

The results and stats from the midweek games are below along with the league's leading goalscorers, each club's red and yellow card count, the highest and lowest attendances and the penultimate fixtures of the season.