​Another weekend of Premier League football is in the books, and what a sensational weekend it was - particularly if you support Manchester City.

It was even more happy days if, in the increasingly important world of fantasy football, you had the likes of Bernardo Silva and Kevin De Bruyne in your ranks - with the pair racking up points left, right and centre in the demolition job of Watford.

This week saw a miserly average of just 52 points scored, though one lucky manager did rack up 141 points after playing his triple captain chip at just the right time.

But who should you have picked? Who were the pick of the bunch? 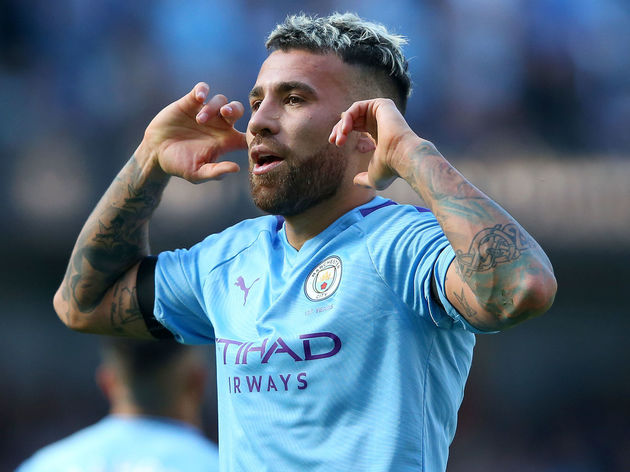