O'Neill on the move again 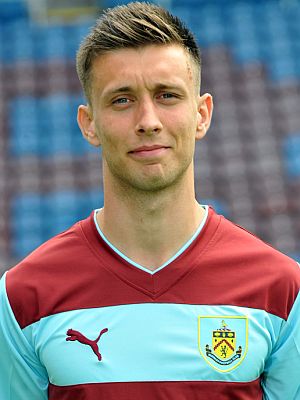 York were impressed with O'Neill and would have liked to have kept him for longer, but his stay had reached the maximum of the 93 days for an emergency loan which ruled them out of taking him back to Bootham Crescent.

He's now set to join Southend to cover for the injured John White. Manager Phil Brown filled in for the last game with midfielder Ryan Leonard dropping back but said he needed him back in midfield.

Yesterday Brown confirmed: "We're still trying to being a player to the club on loan. I've spoken to his manager and he's having the player assessed after a recent injury. He's due to resume training today and if he comes through that without suffering any reaction then hopefully he can train with us on Friday and be available for the Chesterfield game.

"I don't want to say too much about who the player in question is but he's with a Championship club and would be ideal for us while John White is out."

That player is O'Neill and he is expected to complete the move today and if it so he'll go straight into the Southend team for that tough game tomorrow against Paul Cook's Chesterfield at Roots Hall.