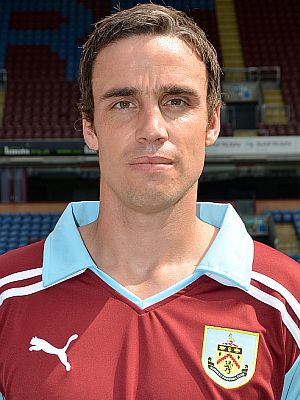 It's the first squad for new Northern Ireland boss Michael O'Neill who has announced a 24-man squad that includes Michael Duff, Martin Paterson and Josh McQuoid.

McQuoid was probably expected to be in the squad, there were hopes for Paterson although Duff's inclusion is something of a surprise.

Paterson has missed so many internationals in the last two or three years because of injury. Having established himself in the team during 2009 he was hit with the knee injury that kept him out for much of or Premier League season.

He's played just once since for Northern Ireland, that in a friendly against Montenegro in Podgorica in August 2010.

As for Duff, he won the last of his 22 caps as long ago as November 2008 when he played against Hungary in a friendly they lost 2-0 at Windsor Park. Nineteen of those caps have been won since he signed for Burnley and now it looks as though he could add to that with this latest call up.

The game against Norway will be played at Windsor Park on 29th February.