O'Neill back a day early 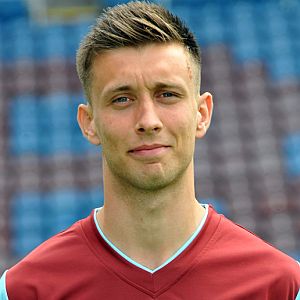 O'Neill joined York in October and has played 15 league games for them since making his debut against Torquay at Plainmoor. He even played in midfield for them at Chesterfield due to an injury crisis and scored in a 2-2 draw.

He was in their side that beat Morecambe 1-0 in New Year's Day but with the Clarets having a number of players doubtful with injury he's been rushed back and travelled with the team today to the south coast.

Since signing for Burnley in the summer of 2012 he has played just twice for us. The first of those games was in the Capital One Cup against Plymouth last season and he finally made his league debut for us in the last game of last season against Ipswich, coming on along with Brian Jensen with two minutes to go.

Sean Dyche said at the time of him going to York that it was to get some game time. He's done that and now returned although York had been keen to keep him at Bootham Crescent for the remainder of the season.