One ex-Claret in and one out at Barrow 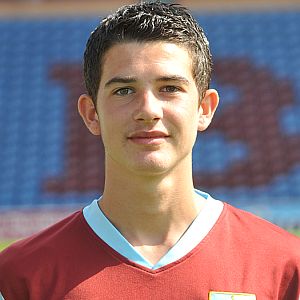 The player leaving is Ben Hoskin. He signed a short term deal with them just ahead of the season but was released following their defeat at Woking on Saturday. He hadn't featured in the first team.

With Matt Flynn injured, Barrow boss Dave Bayliss has moved quickly to fill the gap at right back and yesterday signed Dean Overson from Bradford City on a month long youth loan.

Dean is the younger son of ex-Claret Vince. He joined Bradford City last season but they are making changes and are running down their development squad operation which has allowed him to make this move to Holker Street.

He'll find some familiar faces there. Besides Anderson and Jackson they also signed Alex-Ray Harvey ahead of the new season although injury has ruled him out of the league games so far.