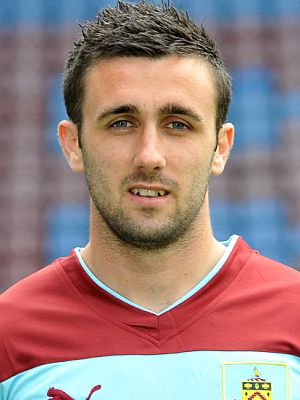 Lafferty, who has won two caps previously, is in the latest squad for a friendly against Malta a week on Wednesday, the game being played in the Ta'Qali National Stadium in Attard.

Lafferty's international bow came in the summer when he played the first half of a friendly against Holland in Amsterdam that ended in a 6-0 defeat.

In November he got his second cap, and his first competitive international action, playing at Windsor Park, Belfast in a World Cup qualifier against Azerbaijan that ended in a 1-1 draw.

He's been named in a squad of 23 players for this game.