No changes - top or bottom 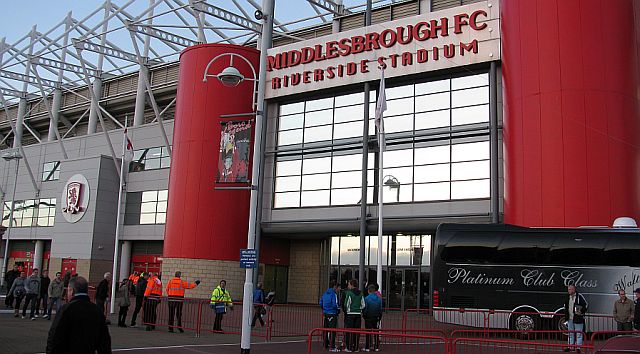 Four of that top six won; Cardiff and Middlesbrough were the two that didn't. Cardiff picked up a point at Doncaster, the only team in the bottom three to win a point, whilst we took all three points from the Riverside.

The game of the day was probably at Millwall where the home side suffered a 6-0 against Birmingham City. The result doesn't quite tell the story with Millwall having been reduced to nine men after referee Jon Moss sent off both Shane Lowry and Alan Dunne.

By the time of the second red card they were already 1-0 down and then the floodgates opened with three of the goals coming in the last nine minutes.  It all ended with further problems as one of the assistant referees was pelted, according to reports, with plastic bottles.

Needless to say I'd referred to Moss as the biggest homer only this weekend and then he sends off two home players. They were two of five players sent off in the Championship this week and all five were playing for home teams.

There will be big changes at Leicester. They'll throw more money at it to get out the current run which has seen them win just once in the last seven league games. They were in the top six at the end of November but now sit in 15th place and are now seven points behind those play offs.

These gaps can be quickly closed. It doesn't seem long since I reported that we were the same number of points from the play off positions as we were from the relegation places. That's certainly not the case now. We are 15 points clear of the drop zone and only three points from that top six.

If we can continue the way we did against Middlesbrough then the only gap that will be closing for us is the one with that top six. A play off position was a wild dream just a few weeks ago, but 21 points from 9 games helps and no team in the league can better that current form.

The results and stats from the weekend are below along with the leading goalscorers, high and low attendances, each club's disciplinary record and next week's fixtures.