Newcastle vs Burnley Preview: How to Watch on TV, Live Stream, Kick Off Time & Team News

​Newcastle welcome Burnley to St James' Park this weekend, with the home side looking to put any lingering relegation worries firmly to bed.

The Magpies have tumbled down the Premier League table in recent weeks, and still have work to do in order to guarantee their place in the top flight next season. Steve Bruce's side are 14th in the table, on 31 points, and have a seven point advantage over West Ham, who occupy the final relegation spot at present. 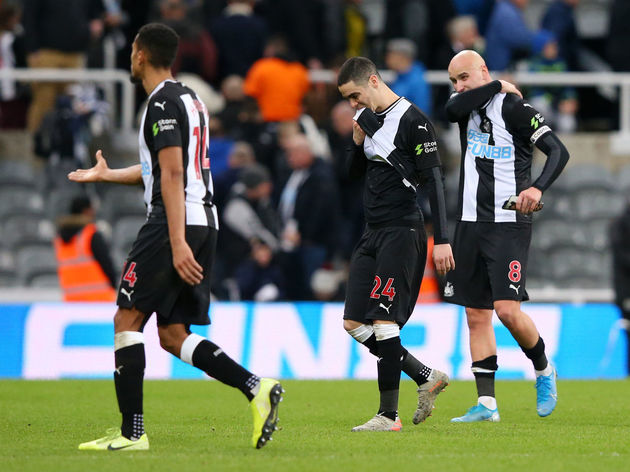 Burnley, meanwhile, are in good form, and last week's rampant 3-0 win over Bournemouth has fired Sean Dyche's side into the top half of the table, 13 points clear of trouble. The Clarets are now unbeaten in their last six games, picking up a win over Manchester United - at Old Trafford - and a draw with Arsenal in that time.

How to Watch on TV

January loan-signing Valentino Lazaro misses out for the home side through suspension after being sent off in the dying embers of last week's game at Crystal Palace.

Jonjo Shelvey and Javier Manquillo are closing on a return to first team action after injury, but it's unlikely that either will be rushed back to feature. Yoshinori Muto remains a doubt, while Andy Carroll, Ciaran Clark and Jetro Willems, who is likely out for the season, remain sidelined. 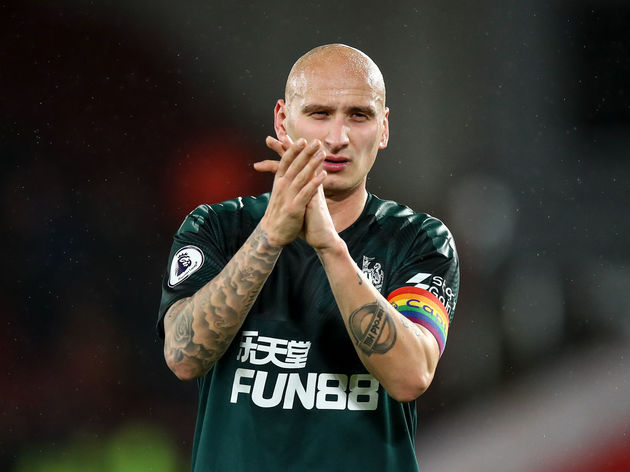 Chris Wood could return for Burnley after suffering a minor injury against Southampton earlier this month. Johann Berg Gudmundsson is available after recovering from injury, and could start after being on the bench for last weekend's win over Bournemouth.

It is still unclear whether or not Matt Lowton will be available for the trip to Newcastle, his knee injury is set to be assessed ahead of the game. Ashley Barnes is definitely out with a hernia injury, leaving Matej Vydra and Jay Rodriguez, who are both in good form, up top. 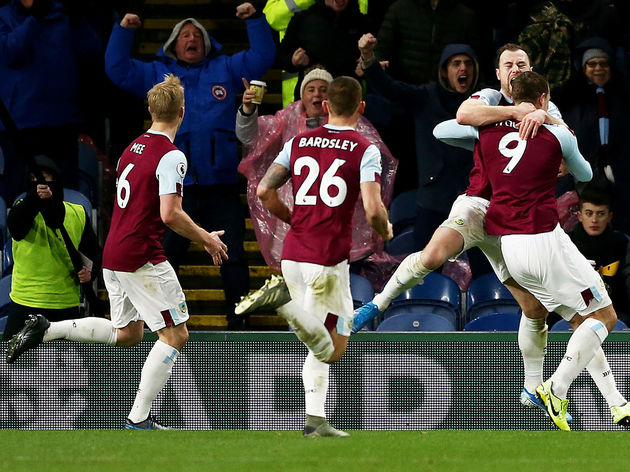 Despite Burnley being in red-hot form as of late, Newcastle did the Premier League double over them during the 2018/19 season, and Steve Bruce will be looking to avenge December's loss by halting them at home. Another stat in favour of the Magpies is that Burnley have failed to win at St James' Park since 1980.

The last five times the sides have met has seen both teams win against each other twice, with the only draw coming in January 2018.

While Newcastle are currently enduring a difficult spell, Burnley are flying. The Clarets have won four of their last five Premier League games - form only bettered by Liverpool - and have only dropped points to Arsenal in a 0-0 draw at the start of February.

Scoring goals hasn't been a problem for Burnley, either, despite injuries to both Barnes and Wood in recent weeks. Matej Vydra has been a revelation since coming into the side, while Jay Rodriguez and Dwight McNeil have also chipped in. As for Newcastle, things have been bleak of late. In stark contrast to Burnley, the Magpies just can't score goals; with £40m club-record signing Joelinton bereft of confidence.

Jonjo Shelvey remains the club's top scorer on five goals, despite the best efforts of creative duo Miguel Almiron and Allan Saint-Maximin. The pair, who have sparkled in patches, have created a raft of chances for their teammates, but may need to be more selfish in front of goal.

Here's how each side have fared in their last five games.

Despite Newcastle's need to turn things around and get a win back under their belt, their lack of firepower going forward may well cost them this weekend.

Burnley are in very good form, and have a hard-working unit of players who thrive on working hard for each other. The Clarets also have matchwinners among their ranks; Rodriguez, McNeil and to a lesser extent Vydra, while Newcastle struggle to find a dependable source of goals. The visitors are also fantastic in the air, and their abilities at set pieces could cause huge problems.